When trying to attract Gen Z customers, restaurants may set their focus on Instagram, Tik Tok, or other social media platforms. But according to new data, the best way to reach younger people may be as simple as adding a telera roll to the menu.

A 2021 keynote report on burgers from Datassential discovered that the favorite type of bun for Gen Z is the telera roll. Their data indicates people in Gen Z, which includes people born from the mid-1990's to the early 2010's, are four times more likely to consume telera rolls compared the total US population. This was even more popular than gluten free bread, which Gen Z was only twice as likely to consume than the the total population. 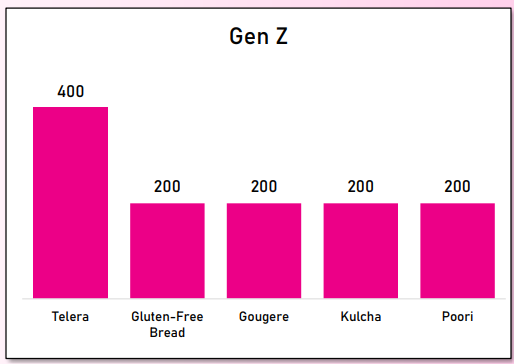 Telera rolls are often used in Mexican tortas, but could be used in many different sandwich recipes. This data suggests Gen Z customers would be particularly attracted to menu items using telera rolls compared to traditional bread varieties.

Datassential also reported that while Gen Z and Millennial consumers are more interested in unique buns, such as telera rolls or kulcha, Gen X and Boomers still preferred more traditional offerings such as onion rolls, rye, and pumpernickel.

While some may assume the rise of gluten-free diets would motivate Gen Z to avoid bread, research suggests that isn't true. A 2019 study from the American Bakers Association (ABA) said 78 percent of Gen Z and Millennials consume breads and sweet baked goods in their regular diet. The bigger issue appears to be food waste, as nearly 75 percent in the ABA survey said they were bothered by the issue.

The ABA report also discovered that breads described with "whole grains," "freshness," and "natural ingredients" were more appealing to younger customers, and 38 percent said they would try a company's baked goods if they used responsibly sourced ingredients.

Both the ABA and Datassential reports indiciate that younger customers are not actually afraid of bread or gluten options on menus, but are actually more open to non-traditional offerings instead.

So restaurants exploring adding a new burger or sandwich to their menu may want to ditch the plain hamburger bun and opt for the telera roll instead.

Euro-Bake USA is an artisanal bread manufacturer serving the United States for over 25 years. Our selection of par-baked and fully-baked breads contain all=natural ingredients and no chemical preservatives. View our products or contact us today.

Buffets are On the Comeback 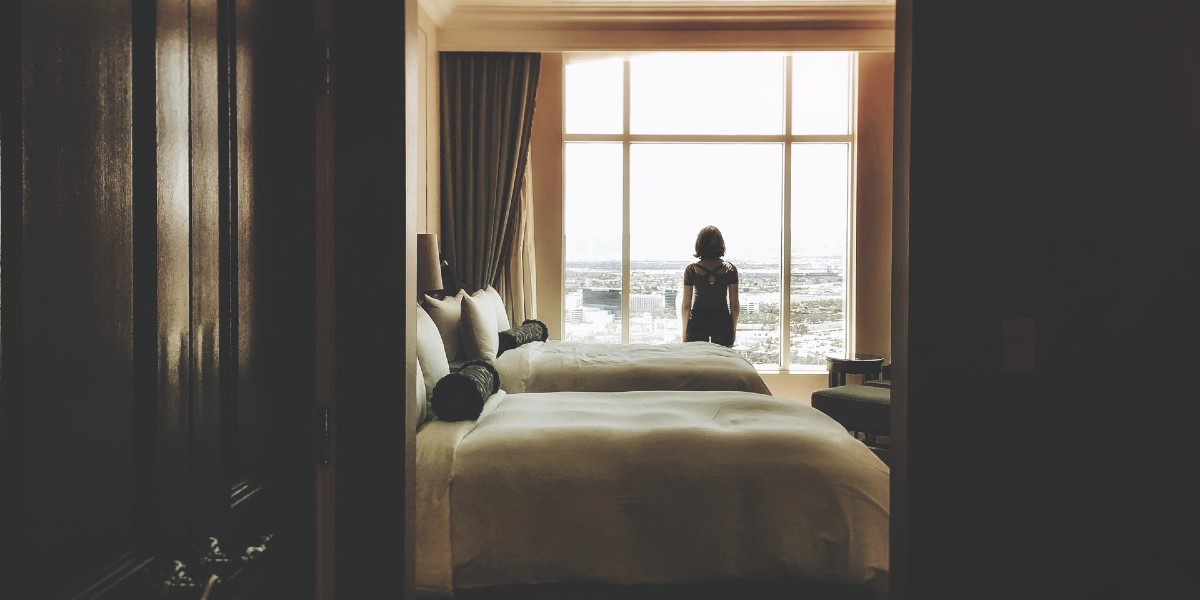